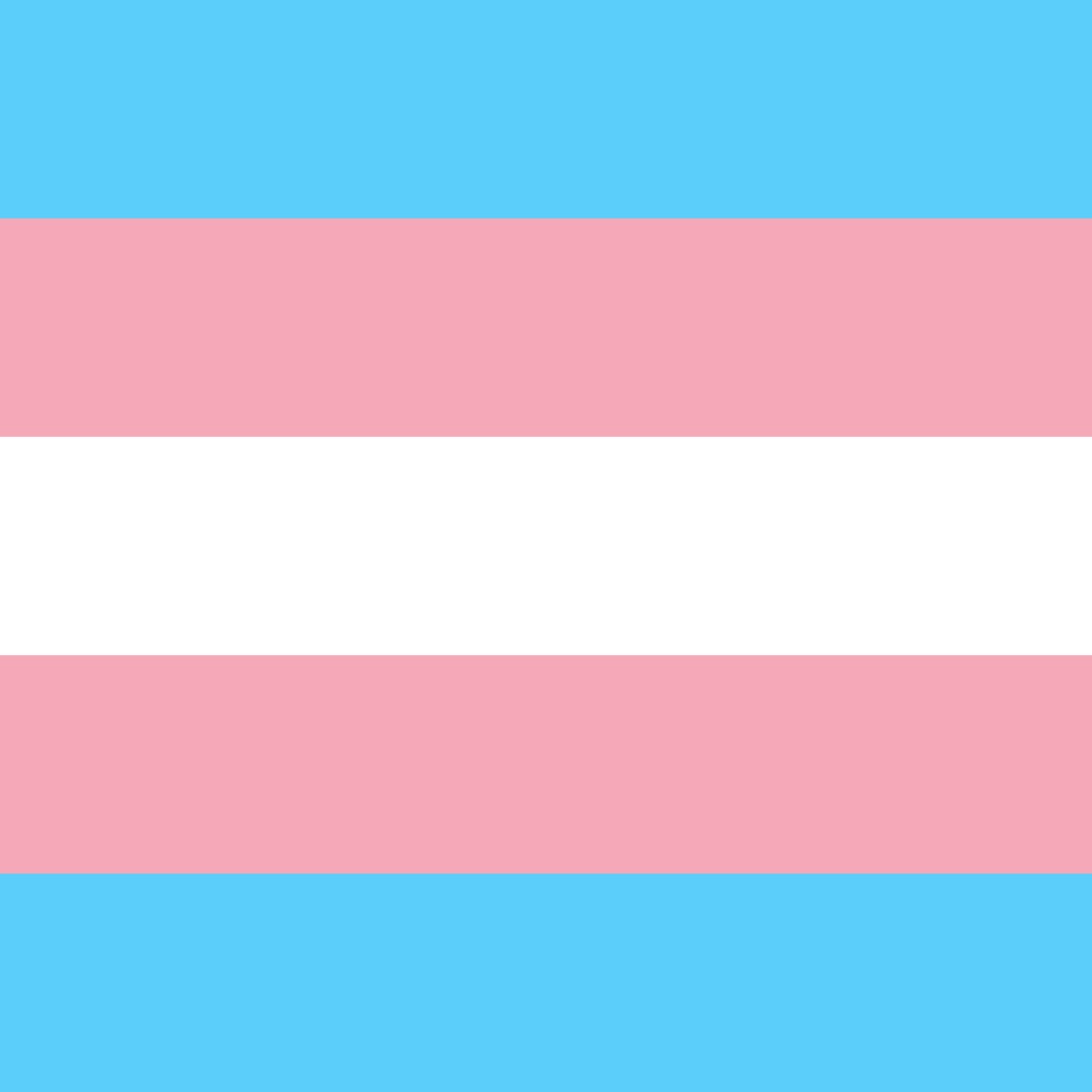 On 31th of March we are celebrating the “Transgender Day of Visibility” together with all of you! ❤⚧

Quite simple: people who call themselves trans, do not identify with the gender they were assigned at birth.

Whether the person identifies with the other binary gender (speaks man to woman short “MtF” or woman to man “FtM”) or does not want to assign himself to the binary system, always depends on the person themselves. How do I interact with a person, after they tell me they are trans?
Simple, just like with any other person! If they haven’t told you yet and it’s unclear to you, you can ask them what pronouns to use to address them.

When asking questions, think about whether you would ask them of your cis (opposite of trans) friends. If these questions would make your cis friends uncomfortable, then you should refrain from asking them! What can you do to bring more visibility to this issue?

If you read something interesting, share it with your friends. Educate yourself before forming an opinion and making it known. Maybe expand your social media feed to include the topic or practice some inclusive language. It may be small things for you, but they can make a big difference!

PS: Check out our post about this on our Insta-channel htw.wien!🙂

Have a great Transgender Day of Visibility!

Inter-University Cooperation at eAccessibility Hackathon
29. May 2022