The university representation consists of nine mandataries. These positions are filled according to the election results of the ÖH elections, and as such by every student of the UAS Technikum Wien. They elect a chairperson and two deputies from their circle as their representatives.

In their sessions they vote on matters concerning the university representation. This includes topics such as the budget, the conclusion of contracts and the selection of heads of departments. 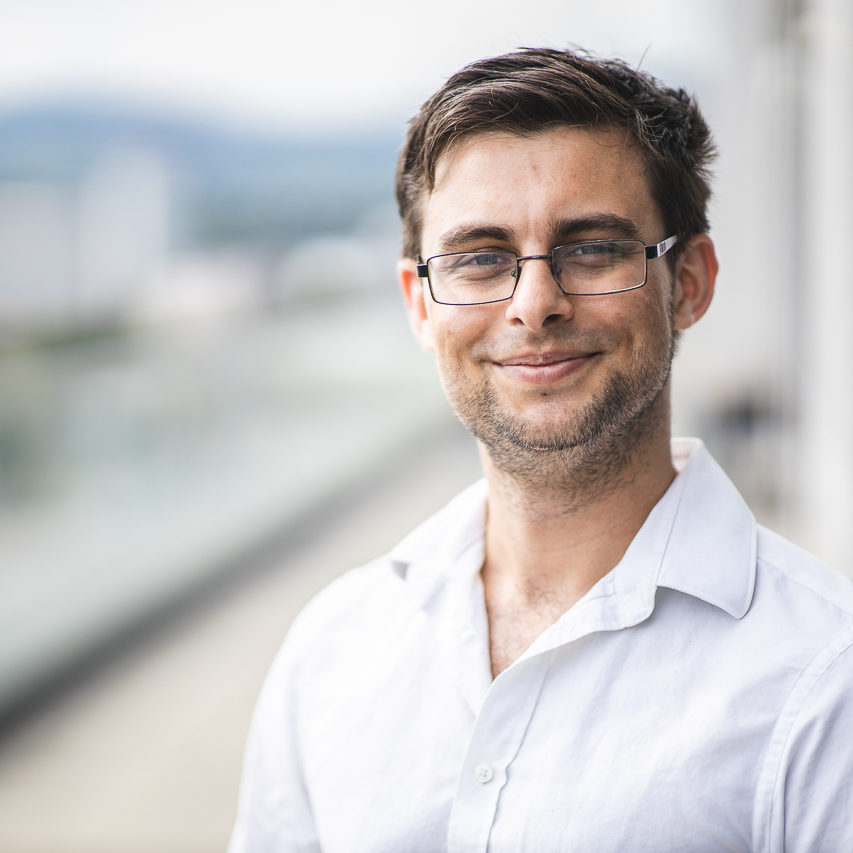 1st Substitute of Chairman of the HTW 2nd Substitute of Chairman of the HTW 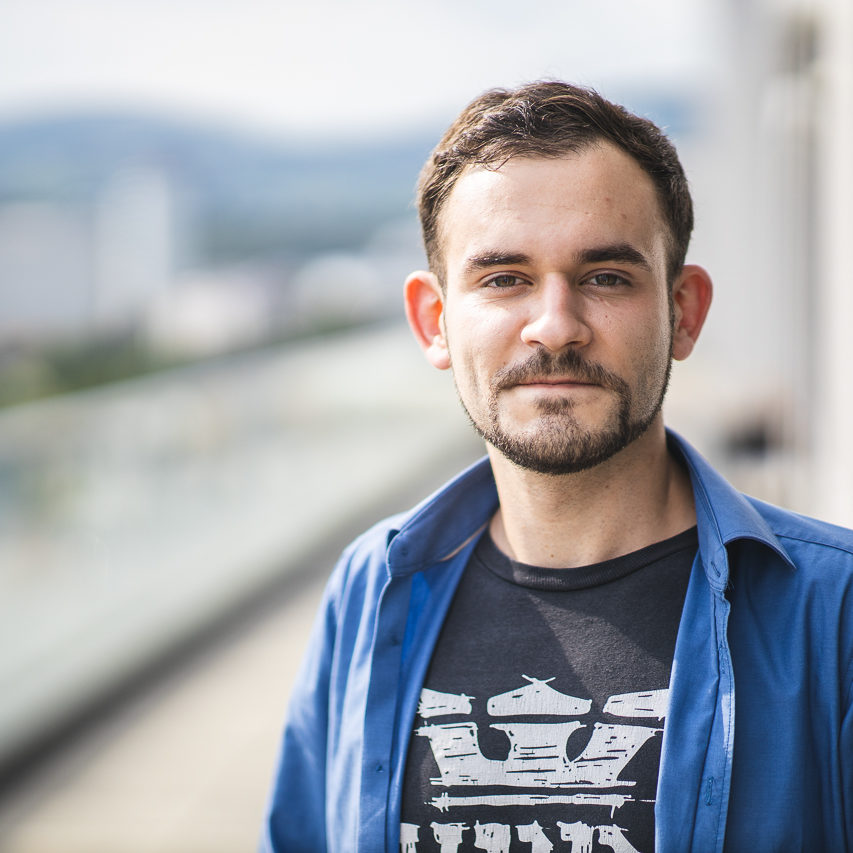 Chairman of the HTW

Chairpersons talk about their work

“As chairwoman and collegiate member I am the link between the UAS and students. As such I strive to make the concerns of students properly heard.”

“My task is to keep an eye on everything that happens in the HTW and see to its completion. Therefore, I know about everything that happens in our Students Union. This is important, as I didn’t just agree to it by being voted for this position but am bound by law to do so. I also keep an eye on the team. I have three years of experience as Student Representative and I like to share it with them to help them with any challenges they might have. I have many responsibilities, but they are worth the personal experiences I get from them.” 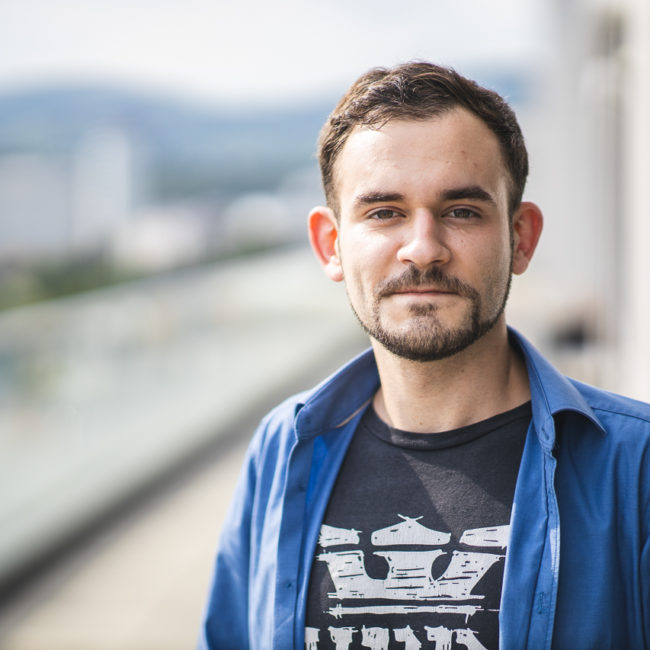 Chairman of the HTW